El Bolson (MAP) , a couple of hours south to Bariloche, is a small hippie village, a calm and relaxed place where to spend one or two nights. 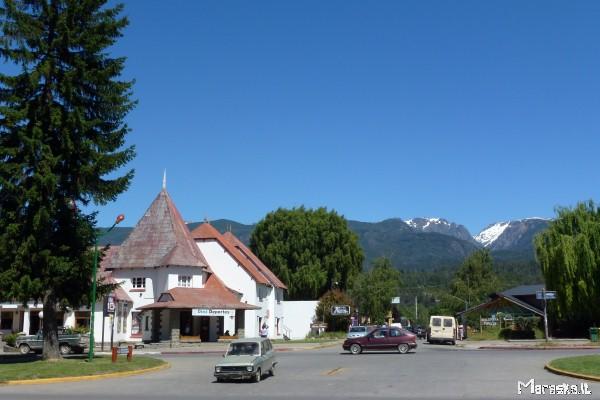 The village is surrounded by mountains, lakes and rivers. There are so many trekkings and hikings around, just take a random road. 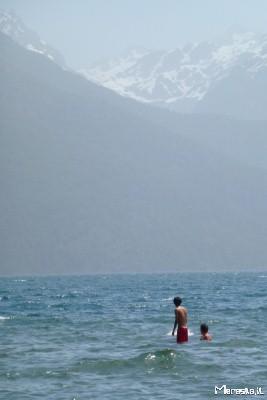 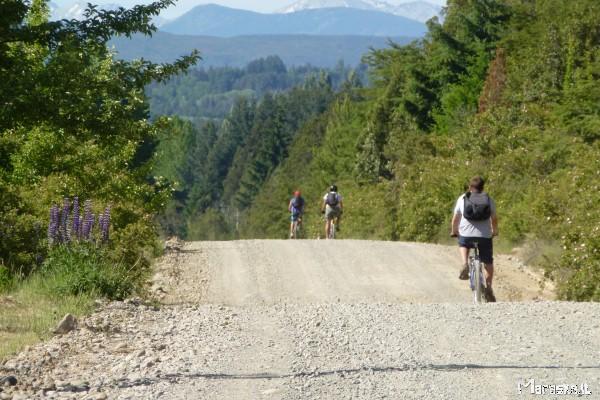 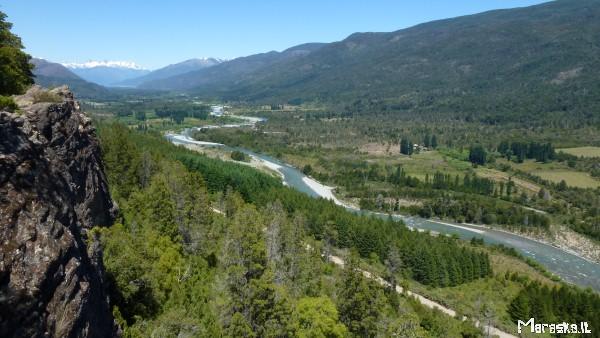 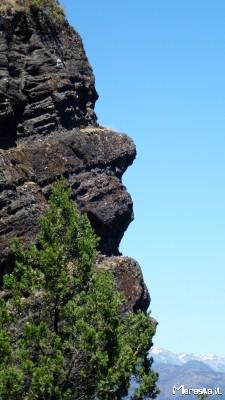 And in fact, after visiting the first place, we actually decide to get a random path. Not a road, not even a bicycle lane, just a narrow small access we agree on taking. The path continues for several kilometers, from time to time there are crossings, and we are more and more surrounded by wild nature, absolutely stunning. At a certain point, after climbing and descending so many times, we realize we are completely lost in the middle of nothing. We don't know even how to go back where we came from: the path is disappeared, there is only the forest, and some open fields with horses and cows. We continue, anyway.. 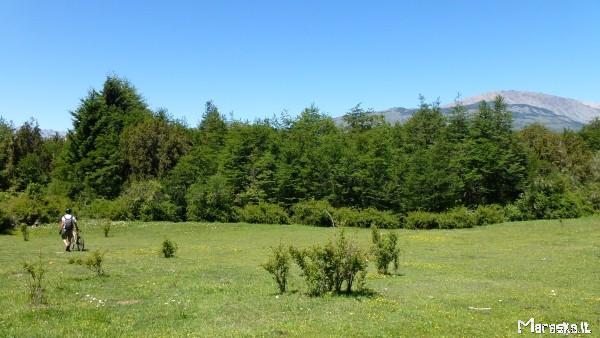 Crossing fences and rivers, cutting roads and sometimes creating new accesses, we run into several obstacles, yet never been afraid and keep going, to see what this adventure brings to us. 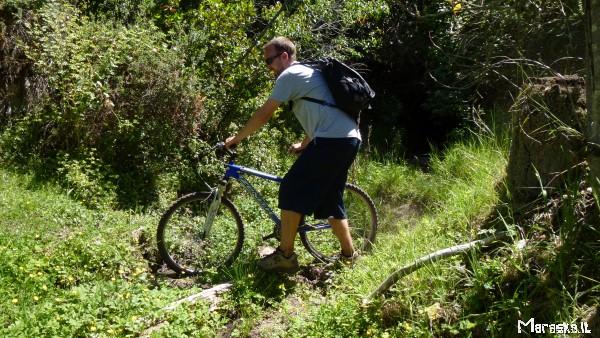 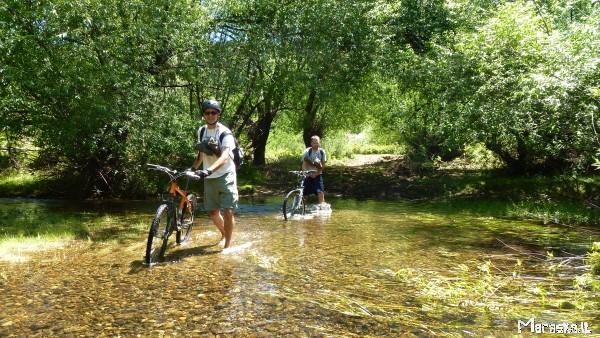 After several hours of probably the most exiting bicycling I have ever had, we run into somebody's propertiy: there is a house and there are also some curious locals: somehow we are safe! They locals are only children, they stare at us like aliens: they say nobody came from there before, ever. 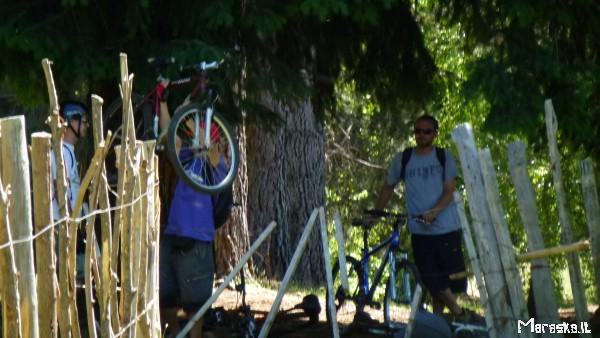 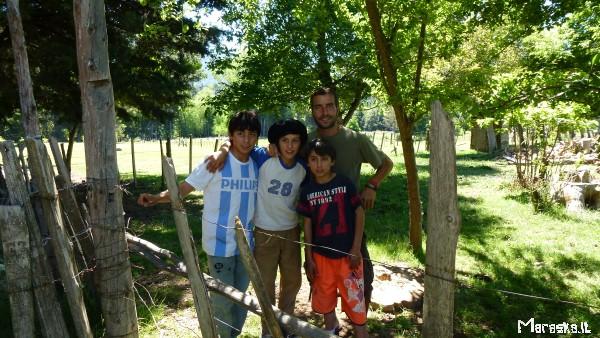 The most surprising thing is that eventually we exactly have arrived to the place we wanted to see: the "cascada escondida", a huge waterfall where we definitely deserve a swim after so much activity. 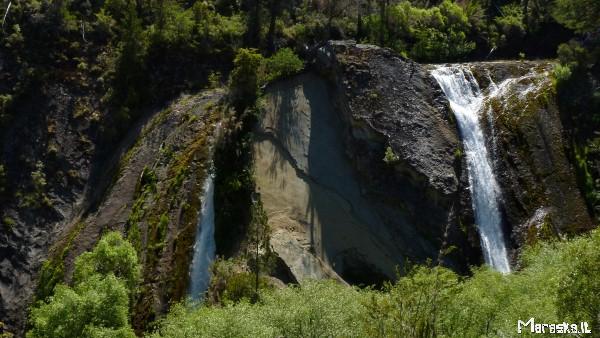 The day is not yet over: as a reward of our effort we set up our own barbeque. A good wine and some extraordinary Argentinian steaks is exactly what we are looking for. It's thursday night and the party is just started... 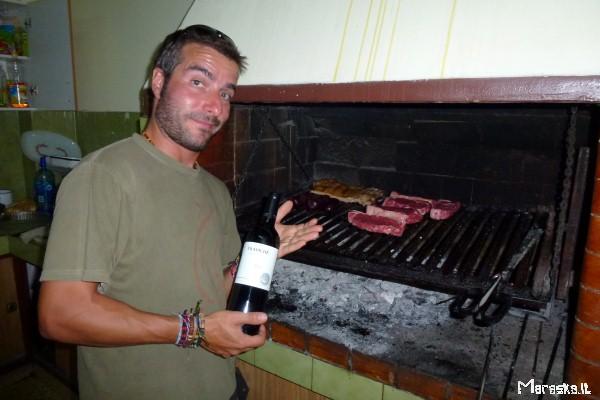