Byron Bay ( MAP) is a small city set on the the most eastern Australian location. Two days of relax in this calm city helped to recover from the rushing schedule I have had so far. 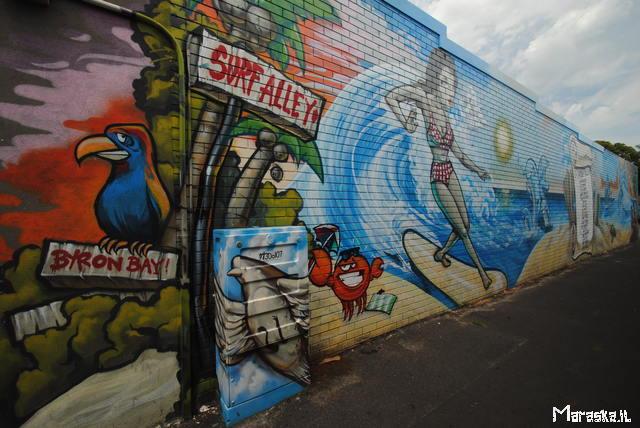 During the weekdays the atmosphere is calm and lovely, locals are really nice and polite. There is not really a dress code in the city, unless you maintain the city tidy it is absolutely normal to wear fancy dress, strange costumes or just a swim suite. And do whatever you like. 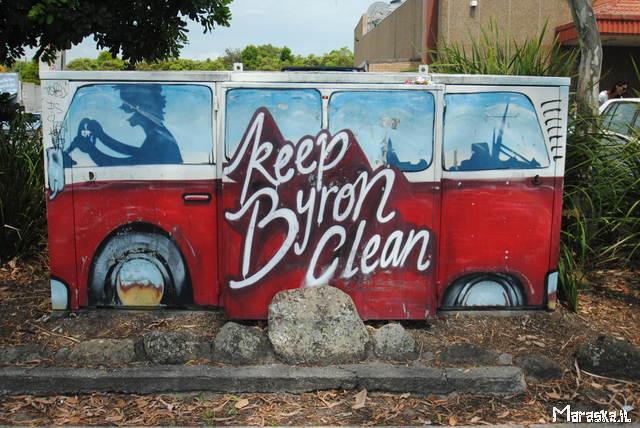 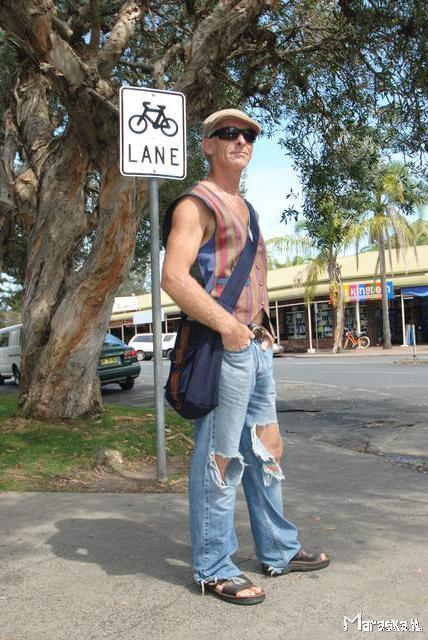 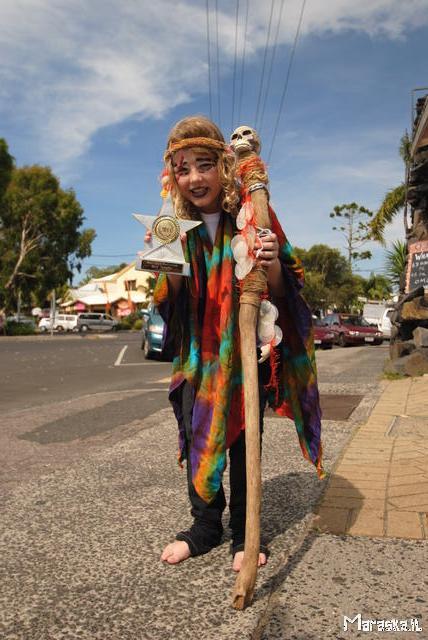 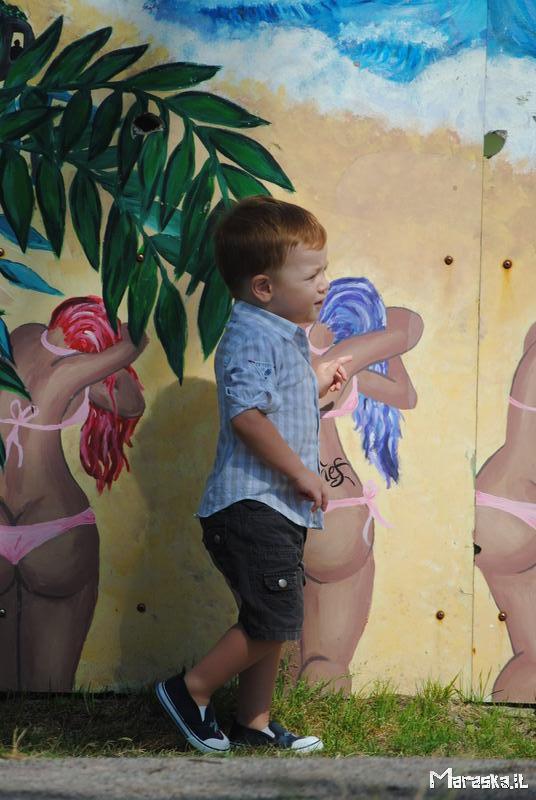 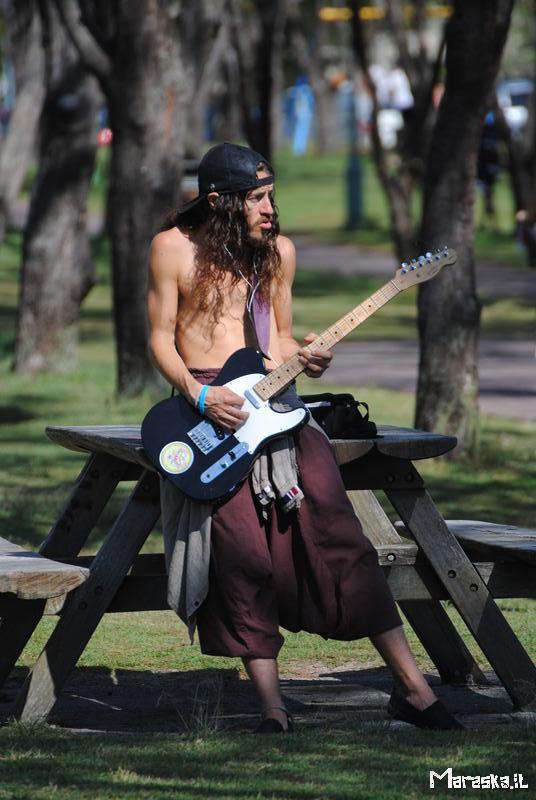 The beach is infinite. Kilometers of pure sand where people chill out, play sport, hang around or even get married 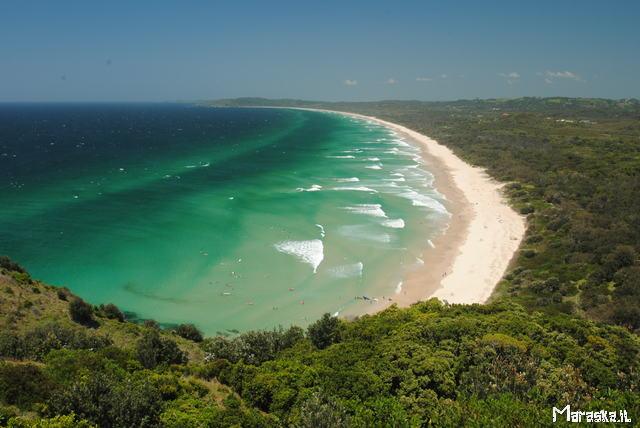 Byron Bay from the above 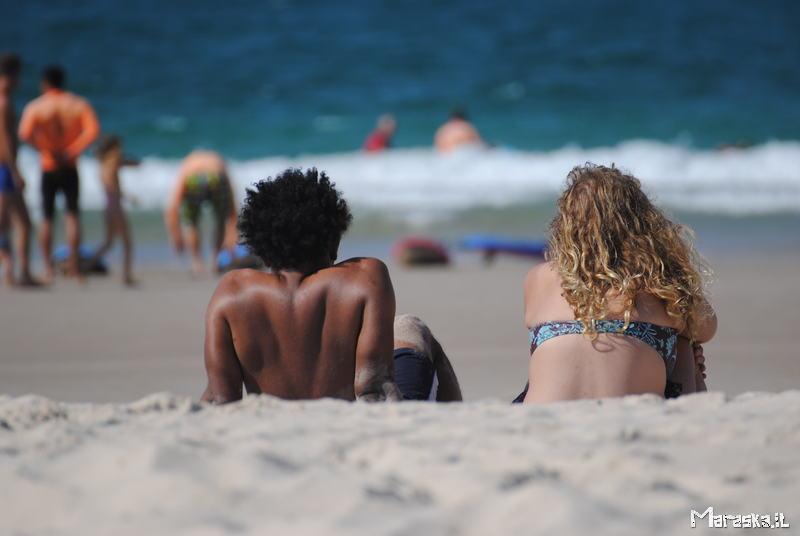 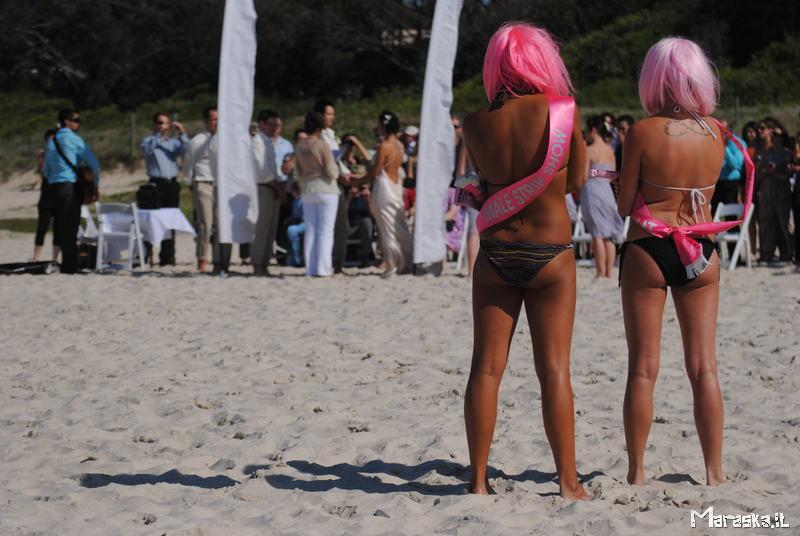 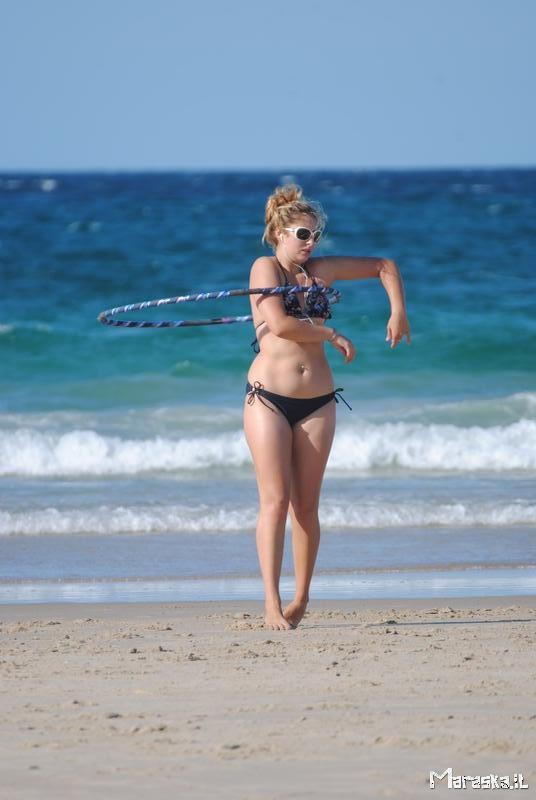 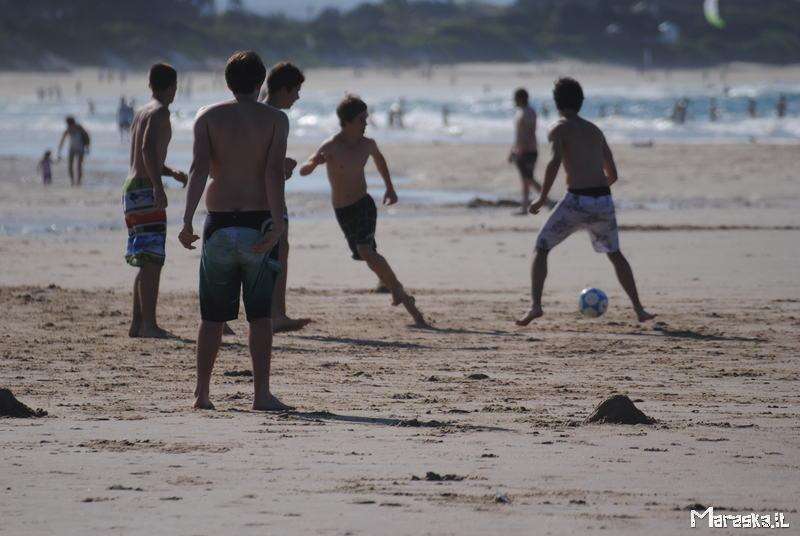 Byron Bay is one of the best spot in Australia for getting into surf, water level is shallow and waves are not dangerous. Surfing is extremely exhausting, yet when you manage to ride your first wave... wow that's an emotion. 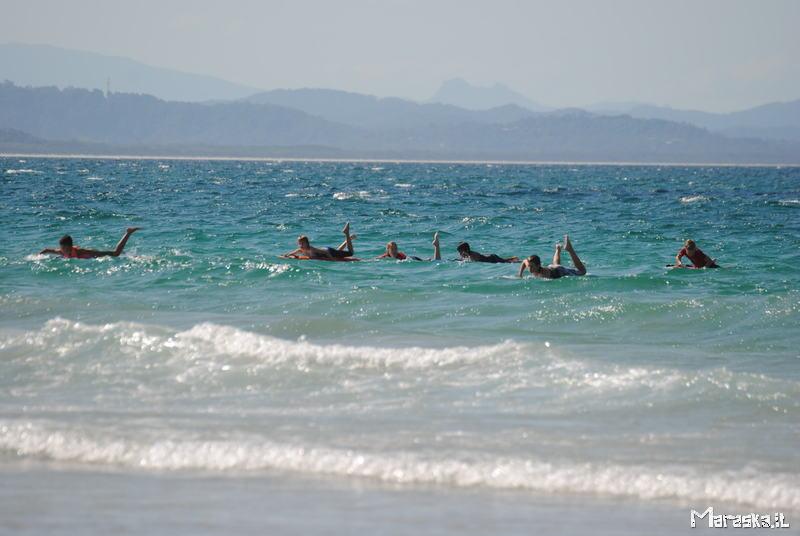 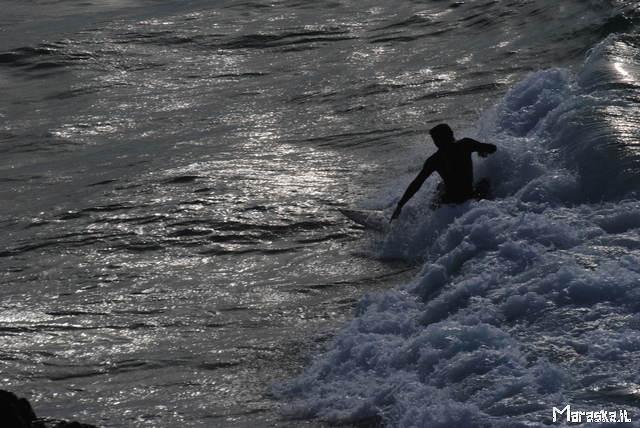 Cape Byron, on the edge of one of the beaches, is the easterly point in Australia, the next place would be New Zealand. Luckily enough there are no real dangers here: crocodiles, jellyfishes and sharks are not known in this part of the country, and the sea is incredibly colourful 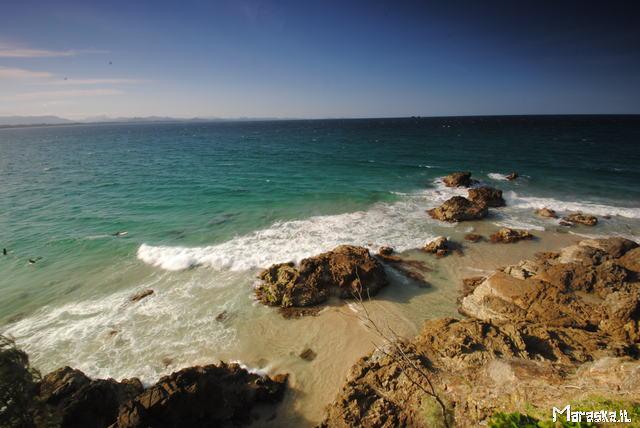 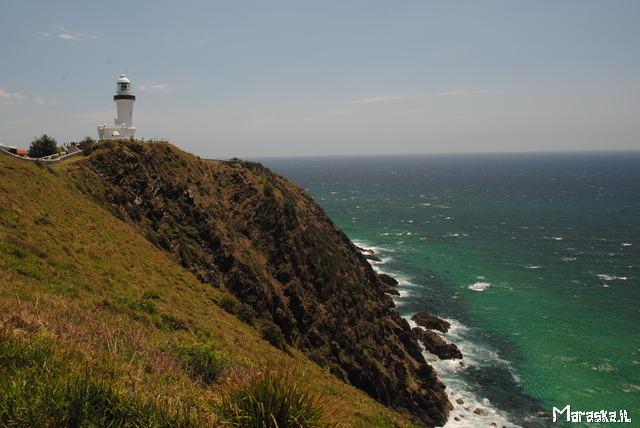 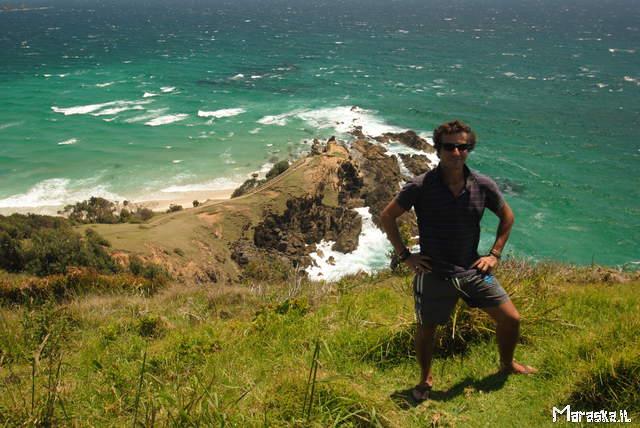 During the weekend the city completely changes its aspect, hordes of teenagers come to get drunk and party. Local workers become extremely unpleasant and rude to people, even police become unfortunately aggressive and far too unpolite. I prefer to remember this place for its beauty and its tranquillity, when the party is over.