Creato: Sabato, 06 Agosto 2011 13:04
Watching the king of the forest having sex is definitely an experience 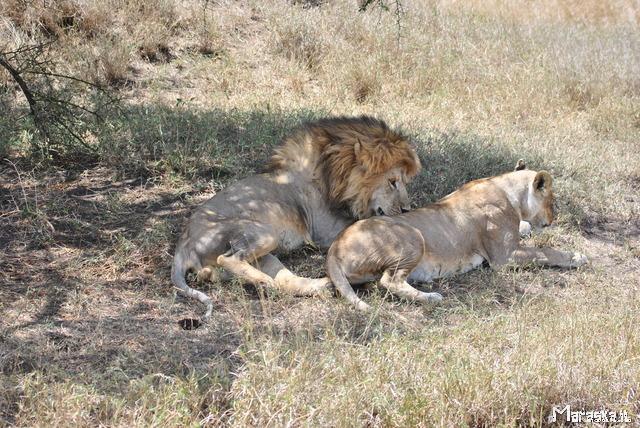 The king of the forest has quite a comfortable life. He lies under the tree all day while all female lions are around for hunting. From time to time he also chooses one of the mates of his group for having sex. The approach is quite easy. 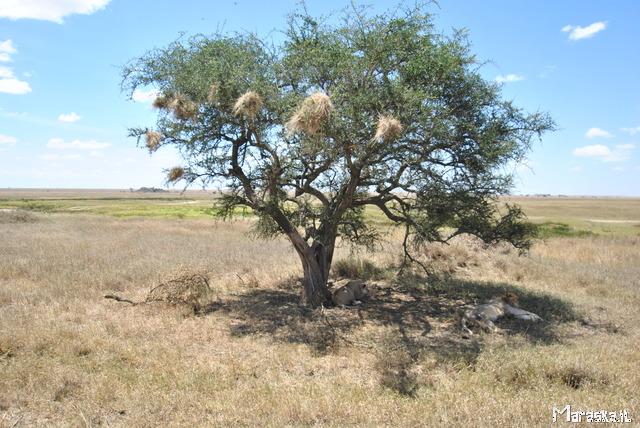 The first step is having quite a good nap, possibly under the shade of a tree. 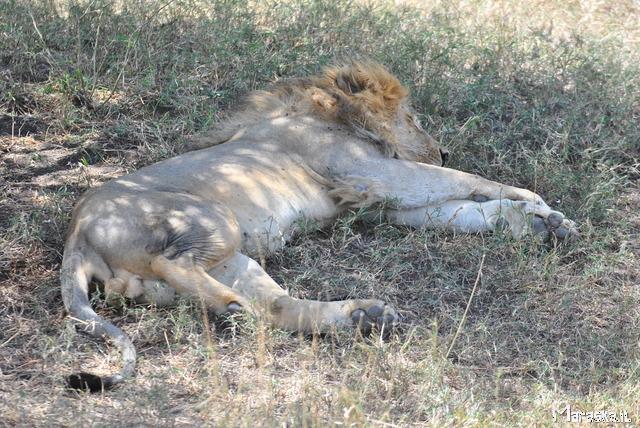 When the female is ready, she growns a little bit communicating to the king her wishes. 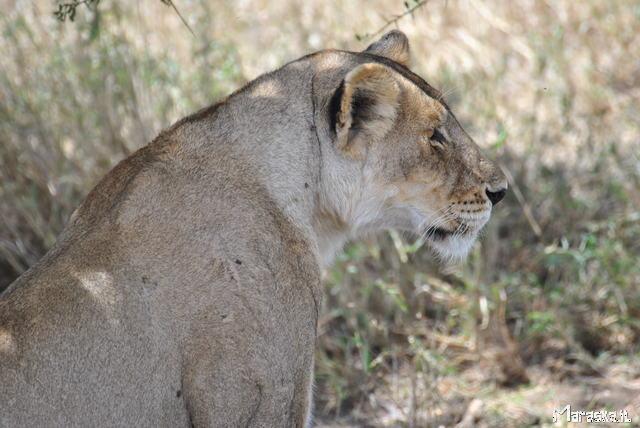 Female wakes up and call the male, Serengeti National Park

If he does not wake up, she approaches and repeats the sound again 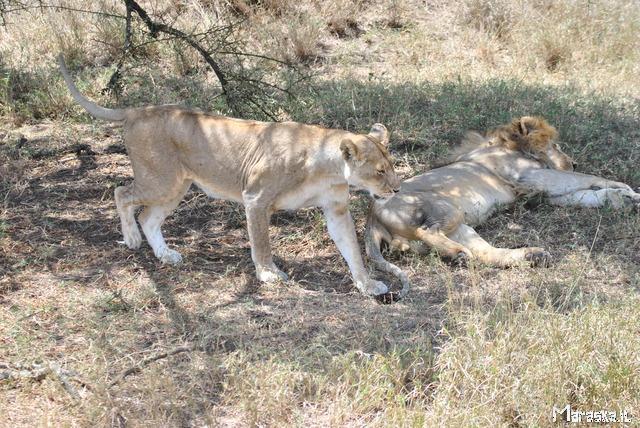 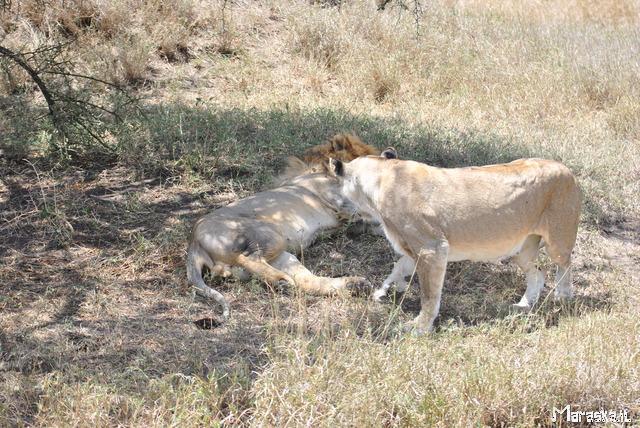 The Lion,apparently in a deep sleep, is up and ready instantly. 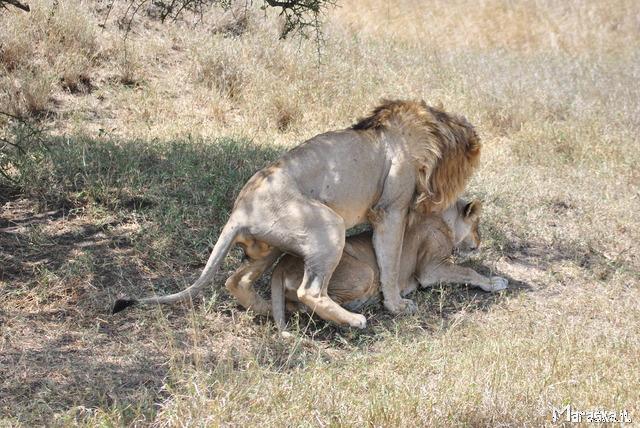 The act begins... end ends in a matter of seconds - seven. Eigth, at most. I would have guessed something a little bit more for the king of the forest... 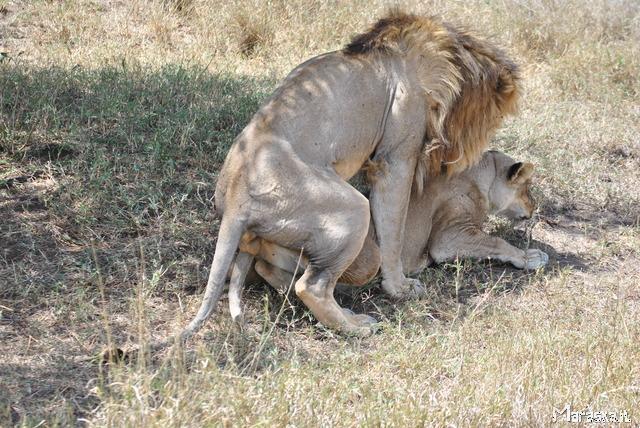 They are both now (apparently) satisfied... 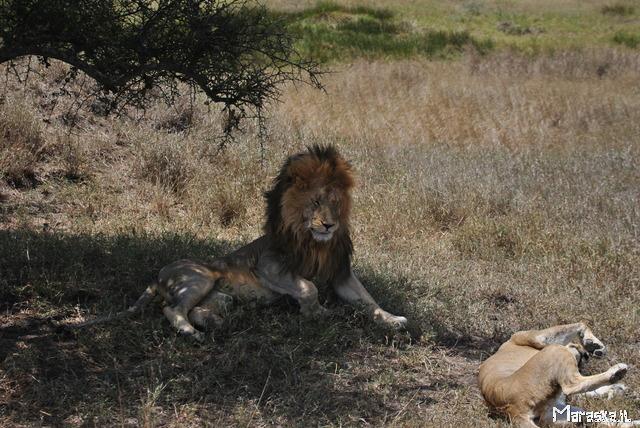 Besides the short performance, it is now time for a little nap. After aproximatly twenty minutes, the scene take places again. And again, and again... The couple will be having sex for a 24 hours period. So, who's the king of the forest again? 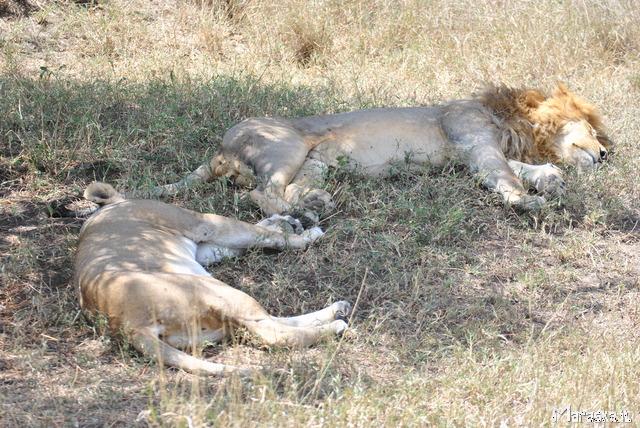