The second Indochina war against the USA is one of the most famous conflict ever. Vietnam history is indeed plenty of such events. And the country still reflects there in several different places. One of the most affected part was indeed the DMZ - demilitarized zone - where several cruel battles took place. 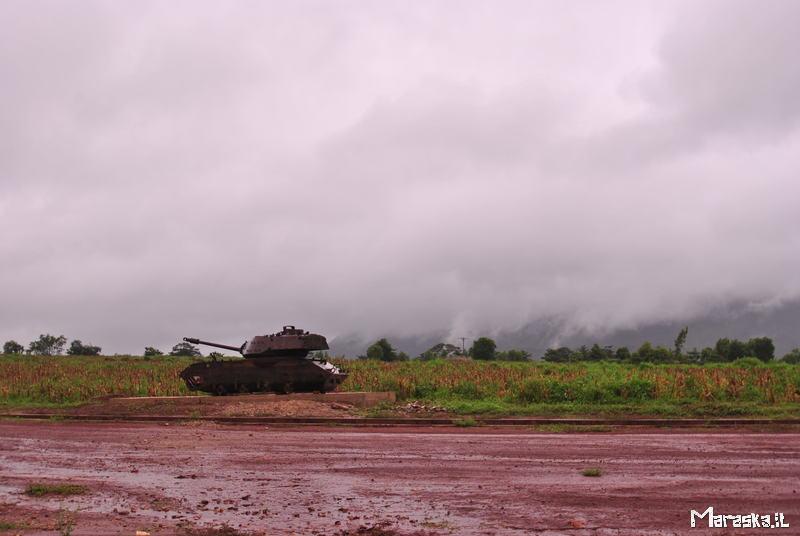 There are several museums spread across the country showing pictures, documents, seized material and military vehicles. 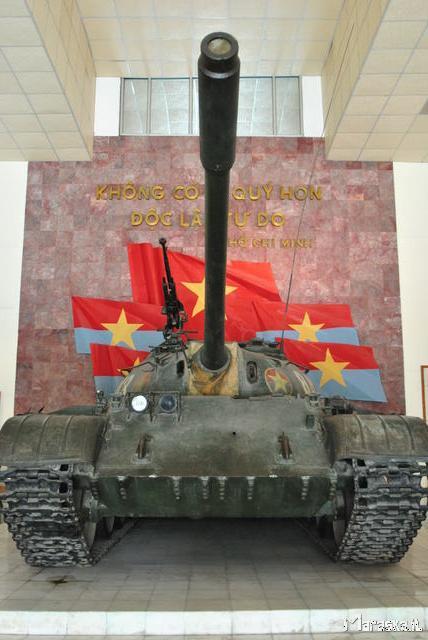 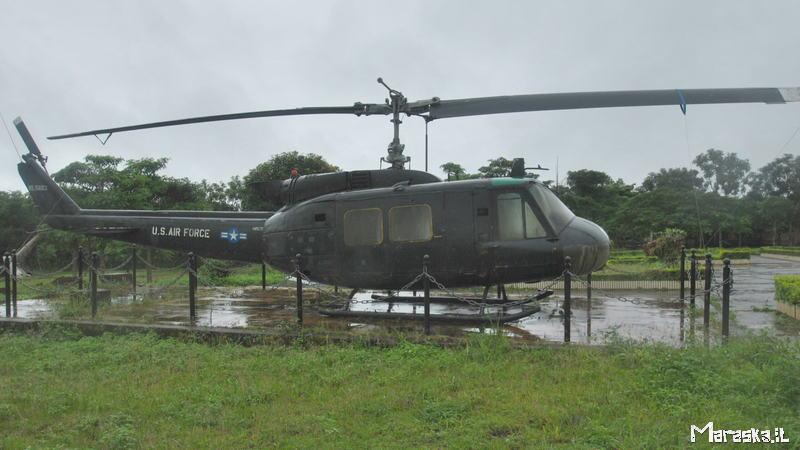 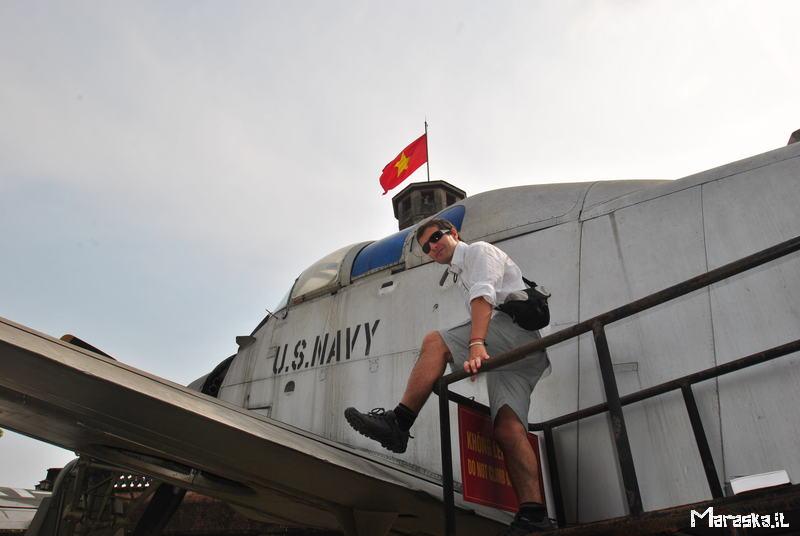 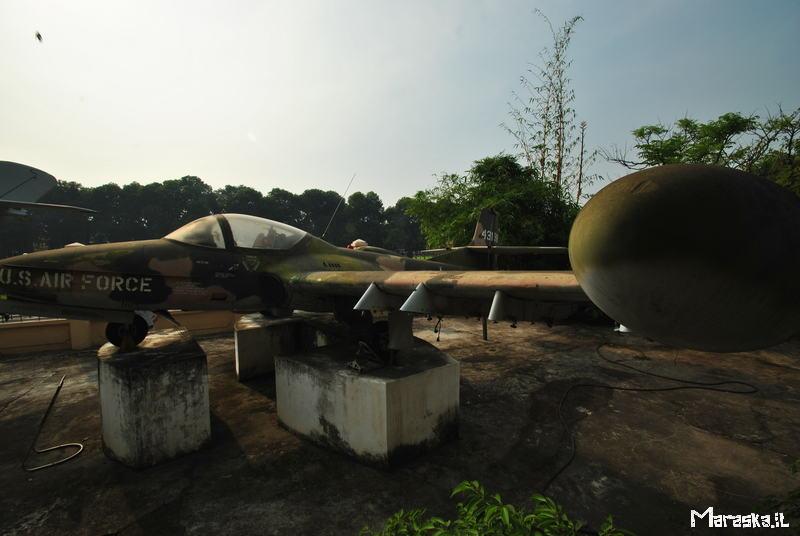 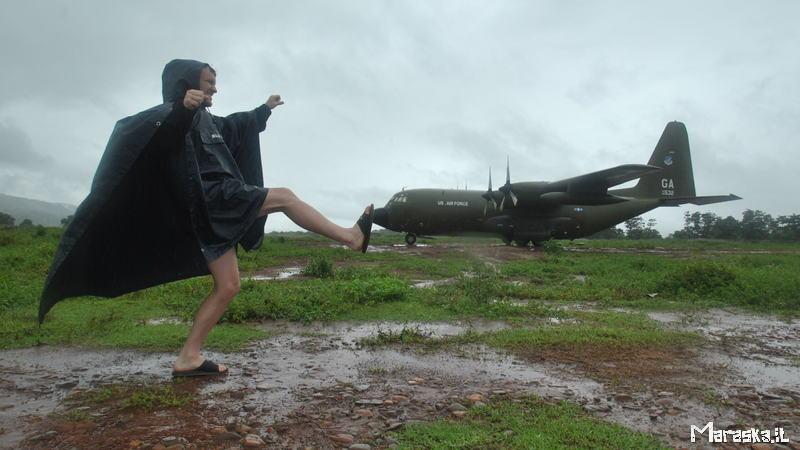 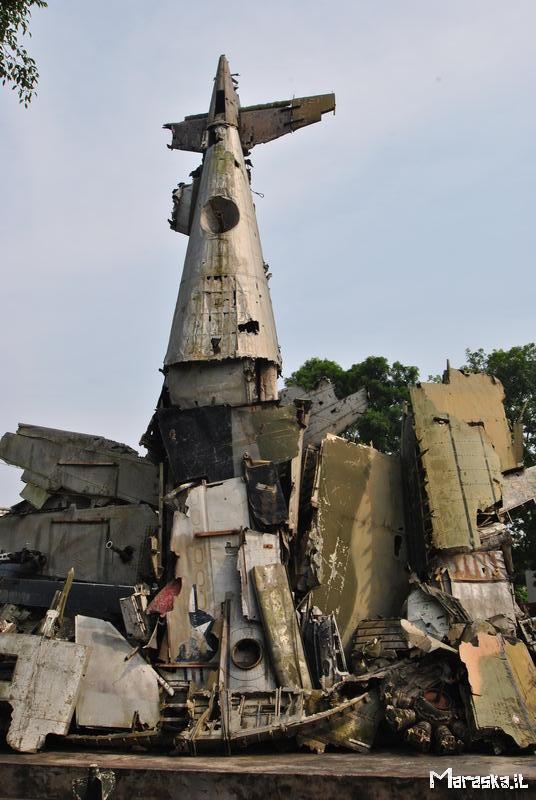 The evidence of the war is still today visible in certain parts of Vietnam. 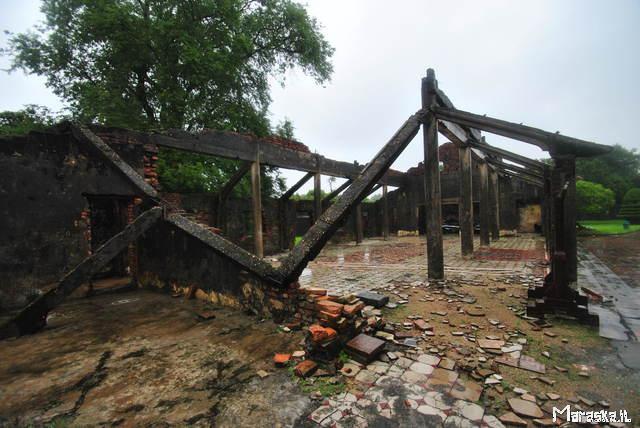 Vinh Moc was a village right in the middle between the north/south border. In order to avoid northern Vietnam troups to be provided with facilities, the Americans started to heavily bomb it. The locals eventually build a complex of tunnels underground, reaching 30 meters deep, where they were able to live for 6 years. 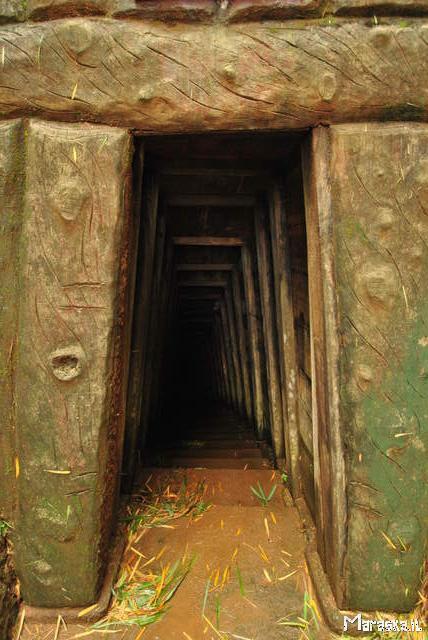 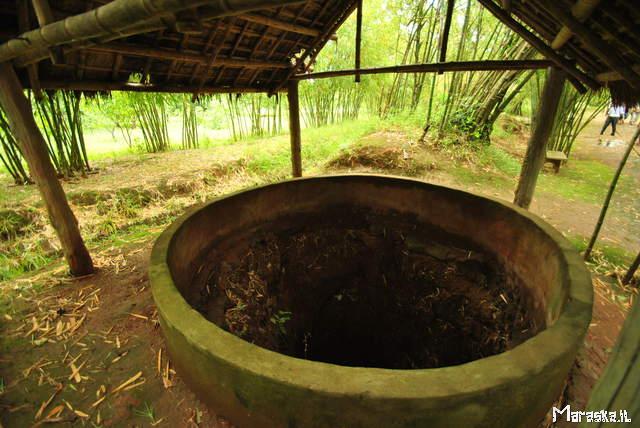 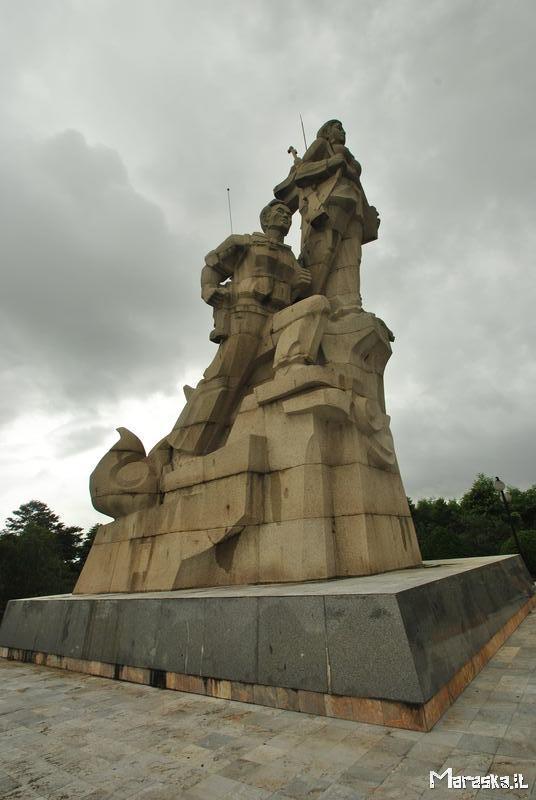 The vegetation around the DMZ is stunningly impressive, Ben Hai river and its surroundings still reflect today this wild atmosphere that must have surrounded several battles during the conflicts. 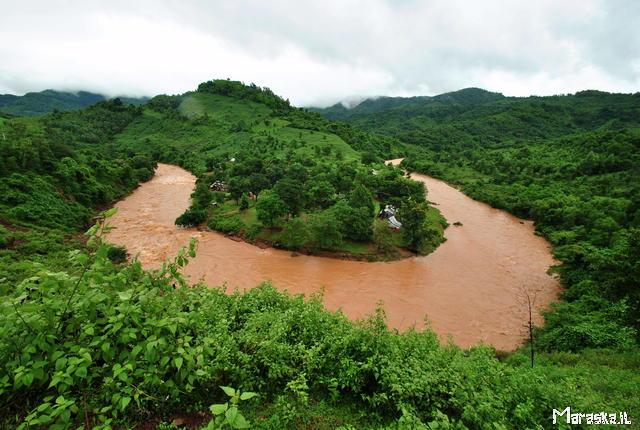 There are rumors saying someone is not yet aware of the end of the war.
If you have a problem, if no-one else can help you, and you can find him... maybe you can hire Maraska-cong! 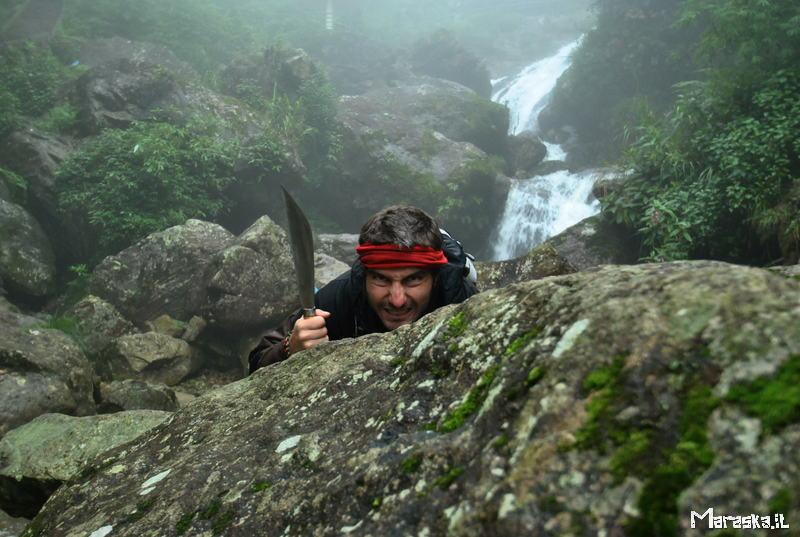