Alea Iacta Est!
The big trip eventually is scheduled, every continent is going to be conquered!! I am about to leave, for about 8 months, travelling around the globe. 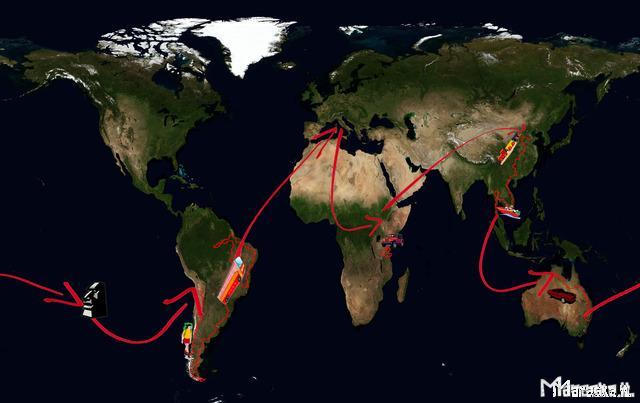 The Map of Round The World adventure

There is also a list of possible countries/major visited cities: